George Kennan’s (1845-1924) inspection report of the Siberian Exile System, record at the étape near Irkutsk in September 1885:
Our convict party spent Tuesday night in the first regular étape at Khaldeyeva, under almost precisely the same conditions that prevailed the previous night in the poly-étape of Semiluzhnaya. Half the prisoners slept on the floor, under the nary, and in the corridors, breathing all night an atmosphere poisoned by carbonic acid and exhalations from uncovered paroshas. Wednesday was a day of rest; and the exiles lounged about all day in the prison yard, or studied the "record of current events," on the walls of the étapes. The sleeping-platforms and the walls of every Siberian étape bear countless inscriptions, left there by the exiles of one party for the information or instruction of their comrades in the next. Among such inscriptions are messages and greetings to friends; hints and suggestions for brodyags who meditate escape; names of exiles who have died, broken jail, or been recaptured; and items of news, of all sorts, from the mines and the forwarding prisons. For the convicts, therefore, the étape walls are equivalent to so many pages of a daily newspaper, containing an exile directory, open letters, obituary notices, a puzzle department of hobo signs, and a personal intelligence column of the highest interest to all "travelers on Government account." One of the first things that an experienced convict does, after his arrival at an étape, is to search the walls for news; and his fortunes not infrequently depend upon the direction or the warning contained in a message that he finds there from a comrade who has preceded him. Mr. Galkine Wrasskoy, chief of the prison administration, has come at last to appreciate the significance and importance of these mural inscriptions, and has recently ordered étape officers to see that they are carefully erased. I doubt, however, whether the order will secure the desired results. The prison authorities are constantly out-witted by convicts, and the latter will soon learn to write their messages in places where an étape officer would never think of looking for them, but where an experienced convict will discover them at once.
— George Kennan: Siberia and the Exile System, London 1891. 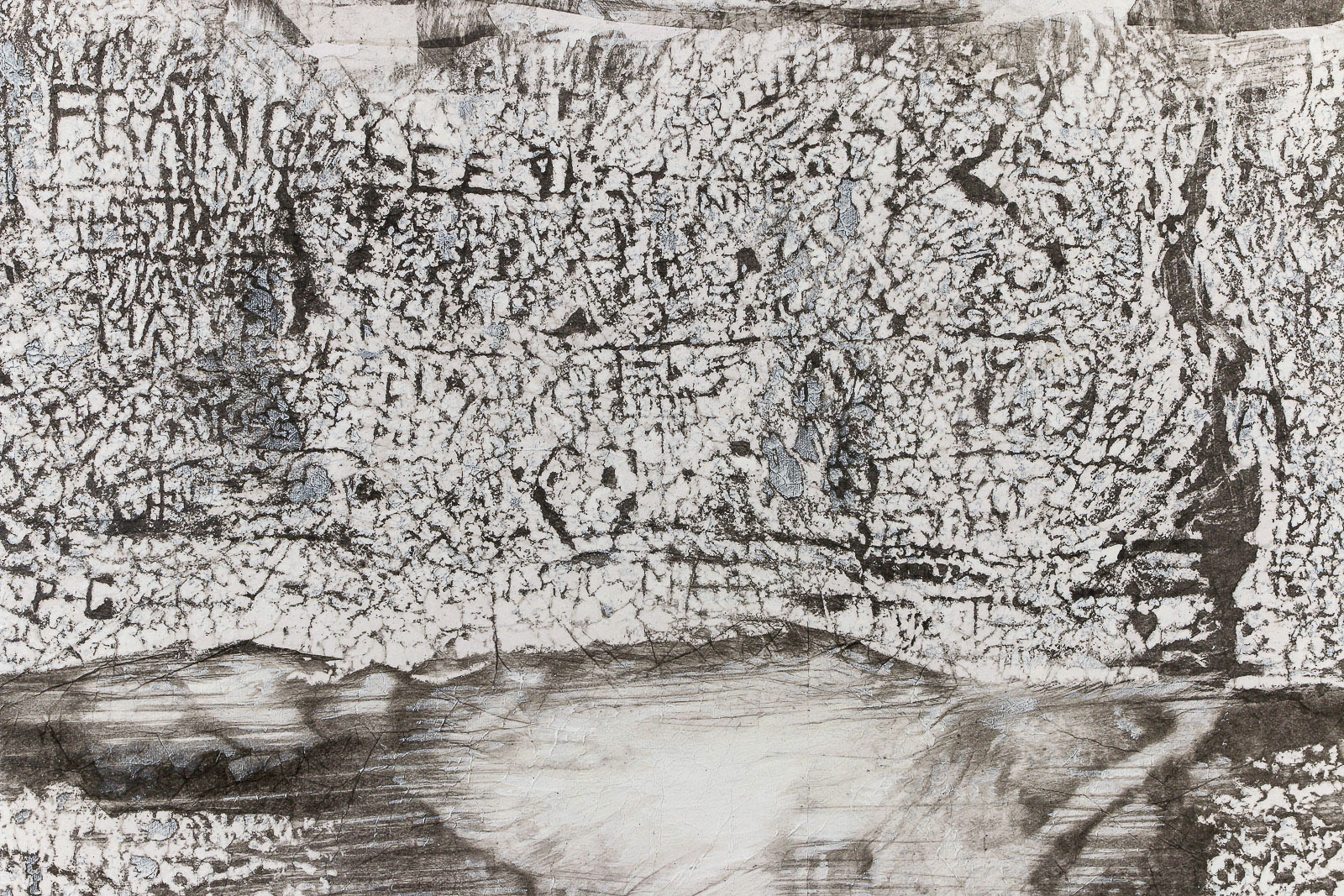 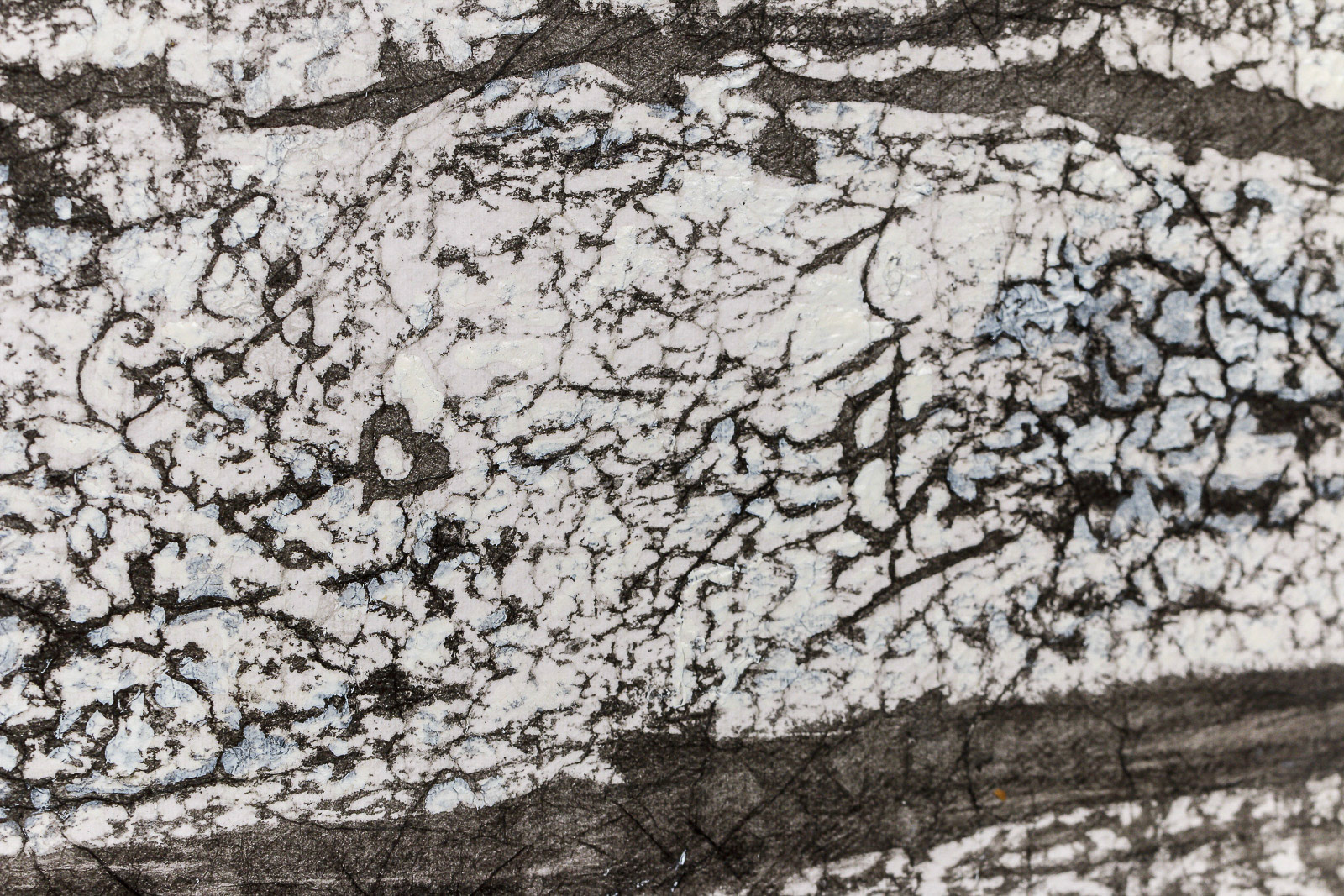 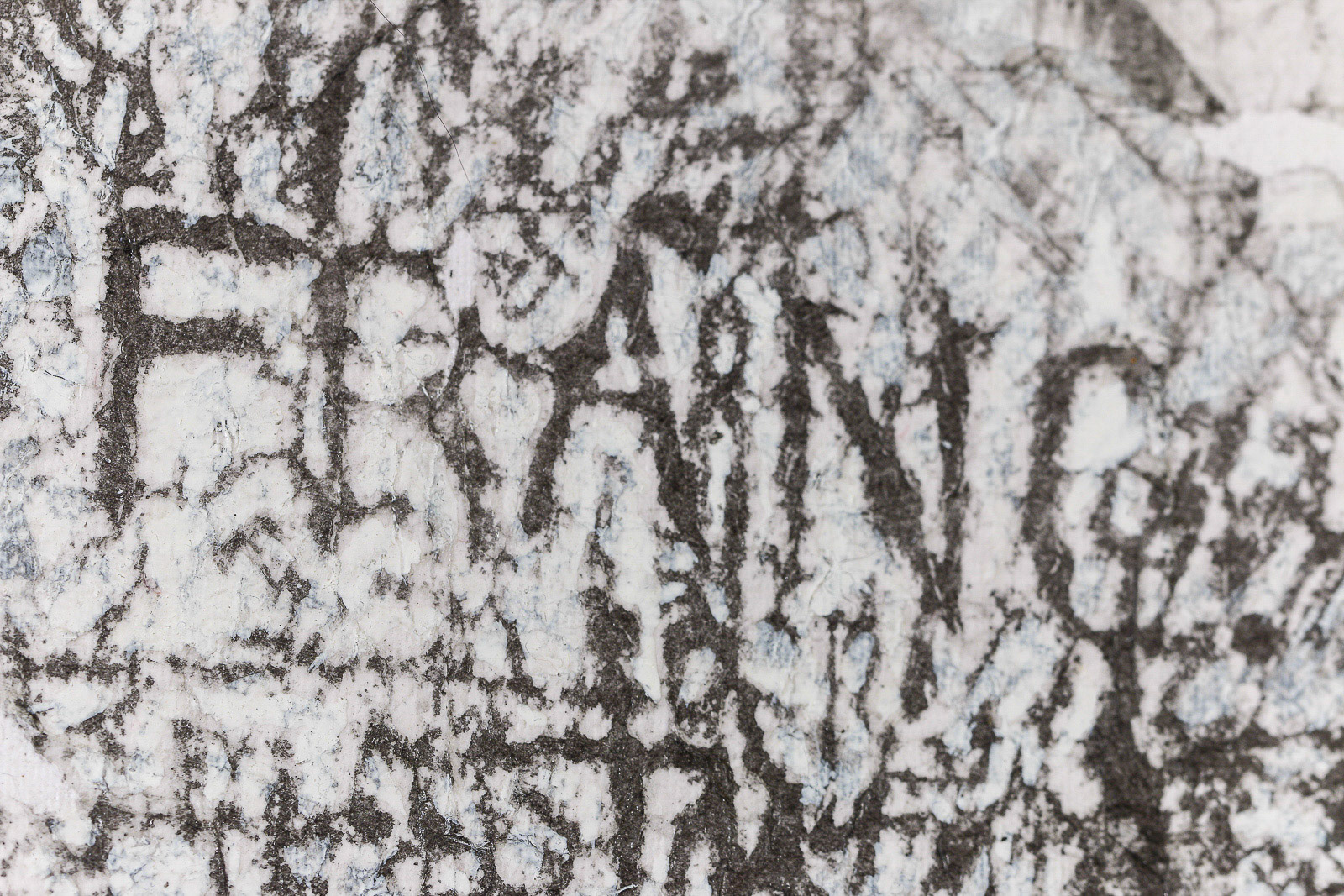 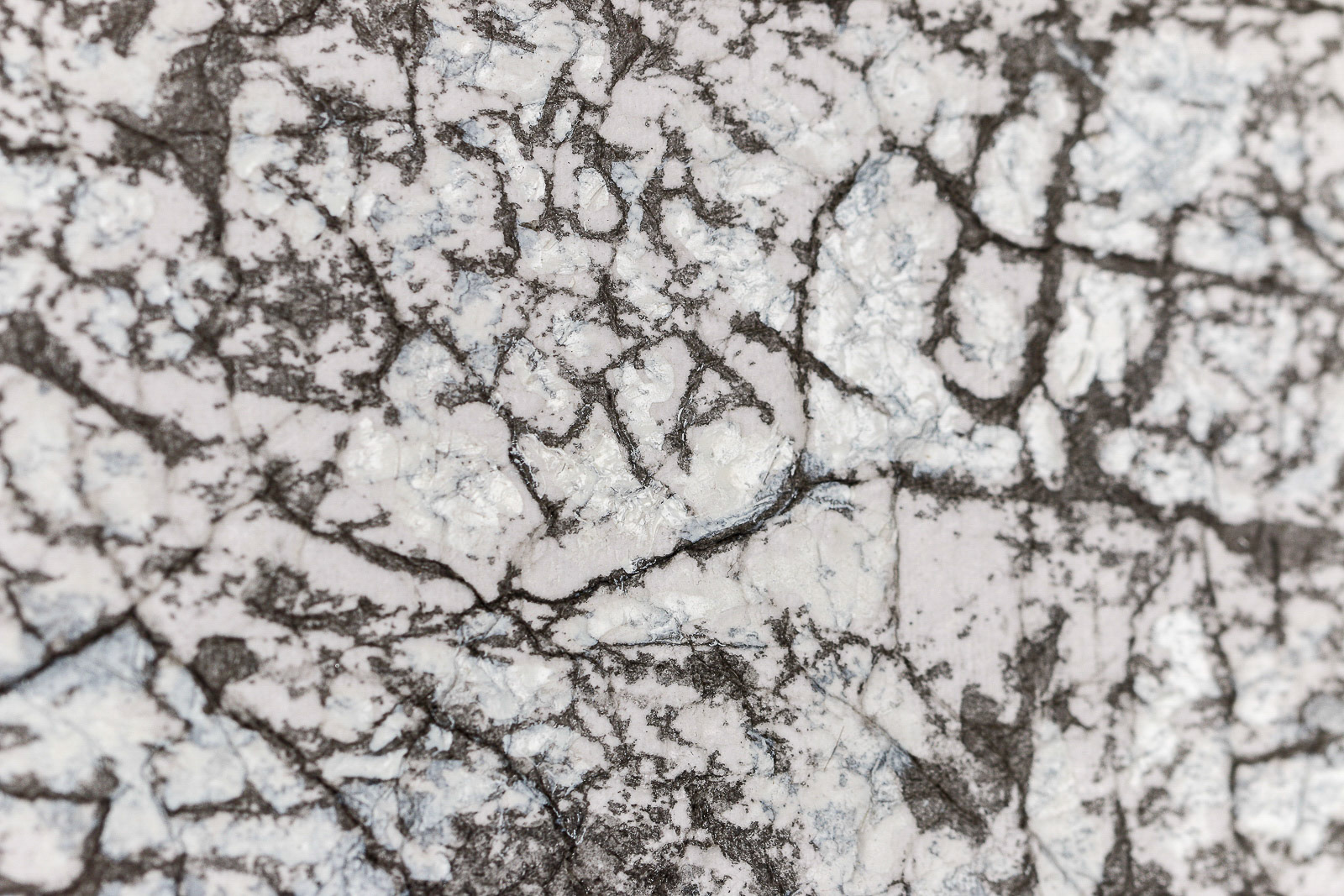 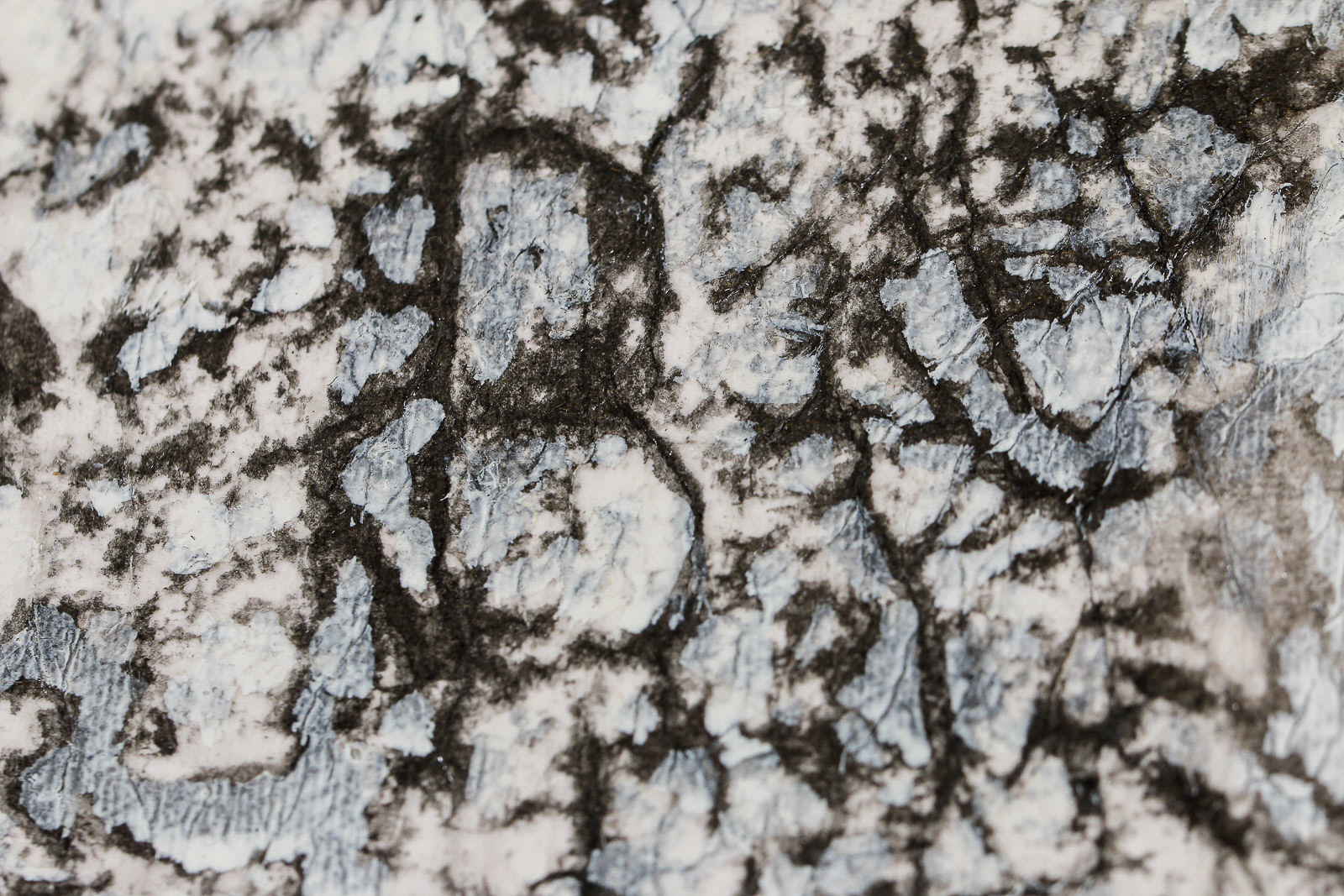 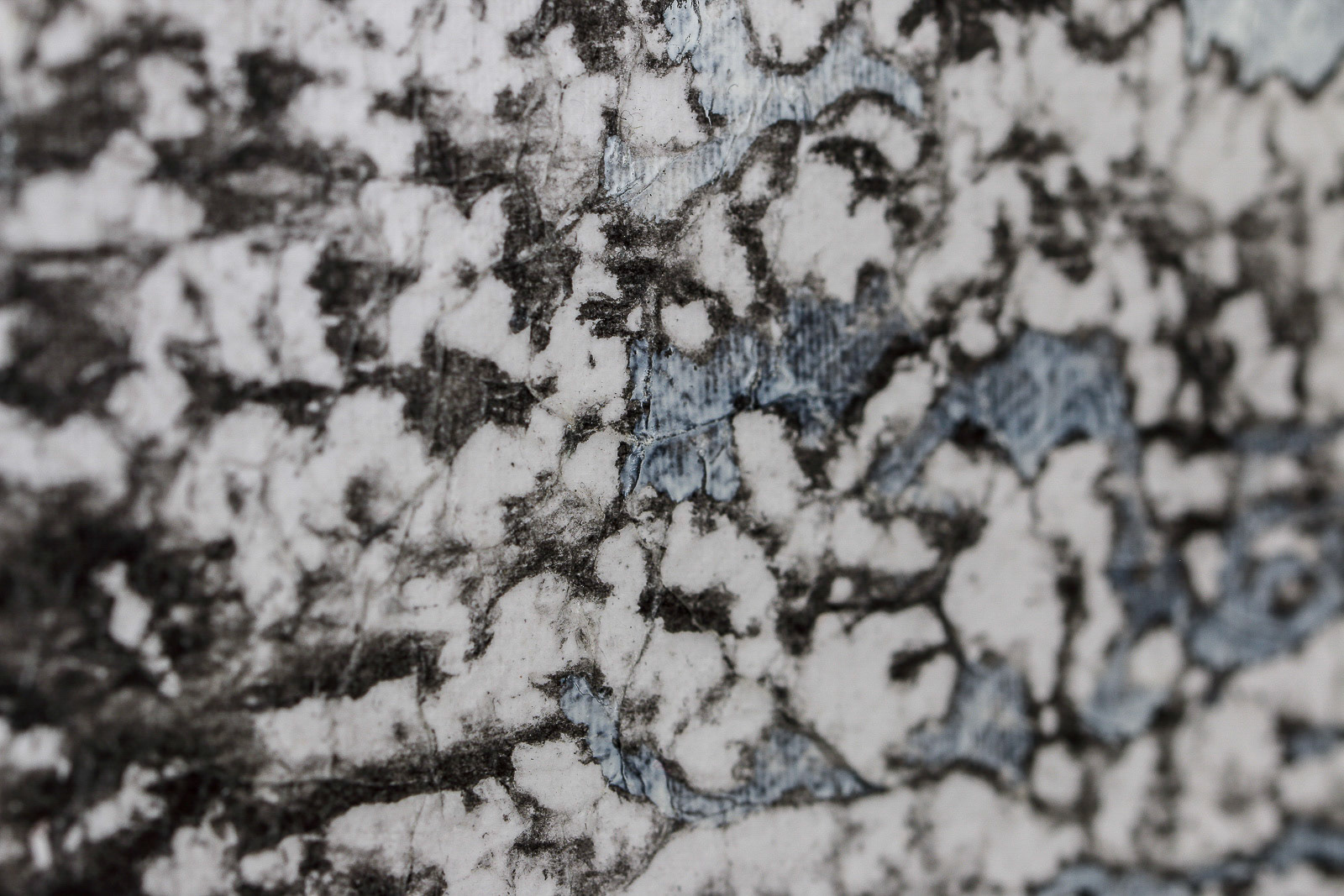 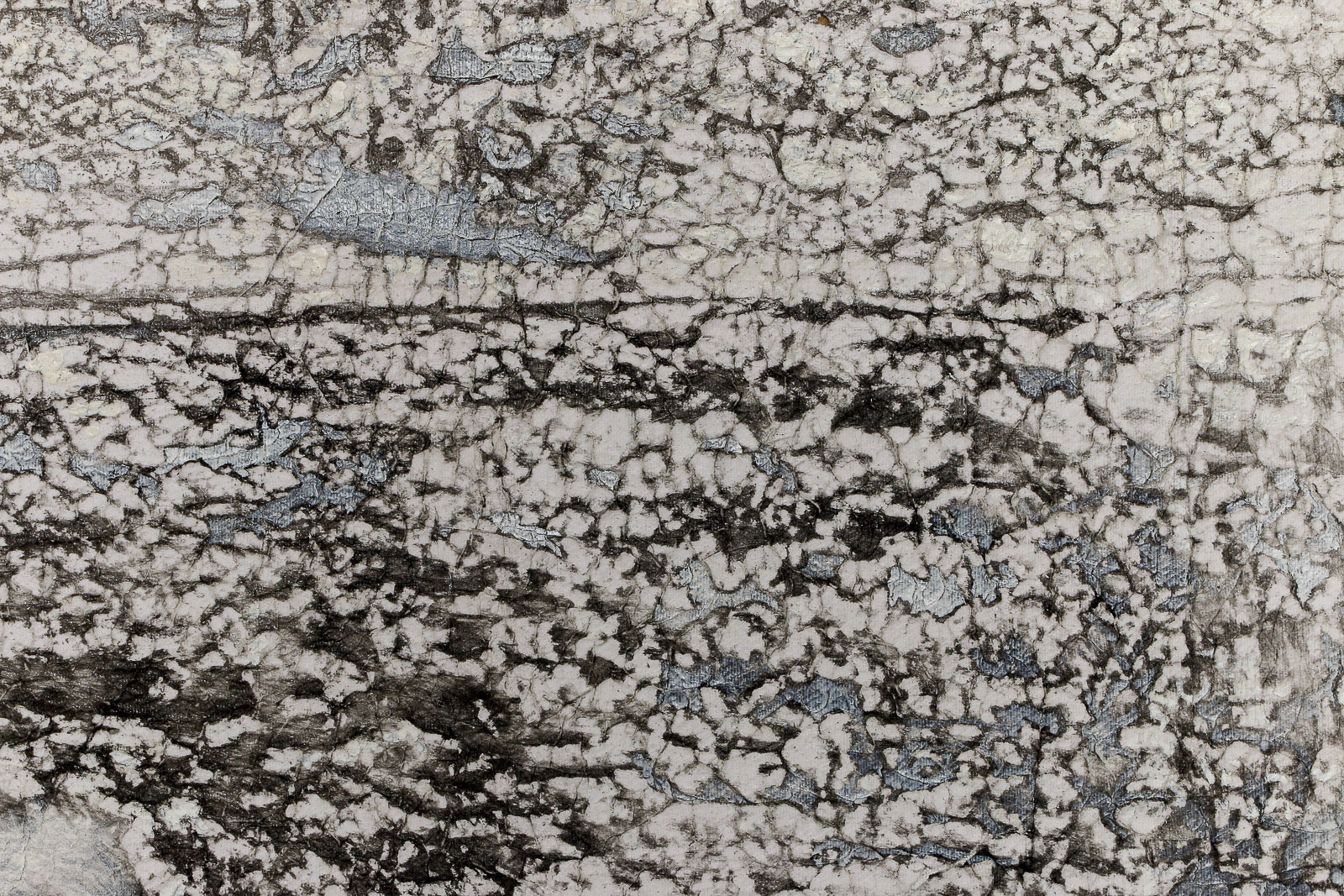