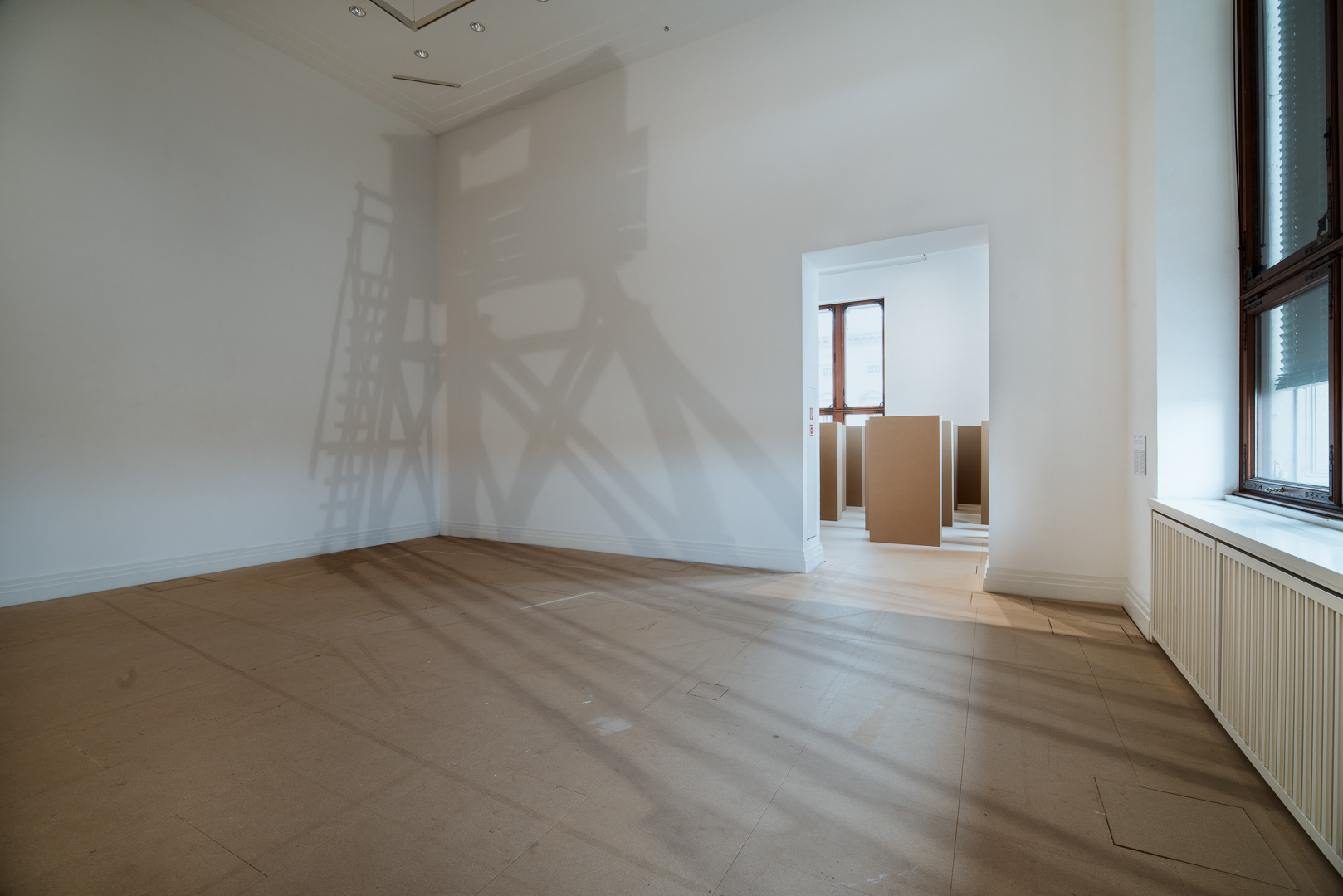 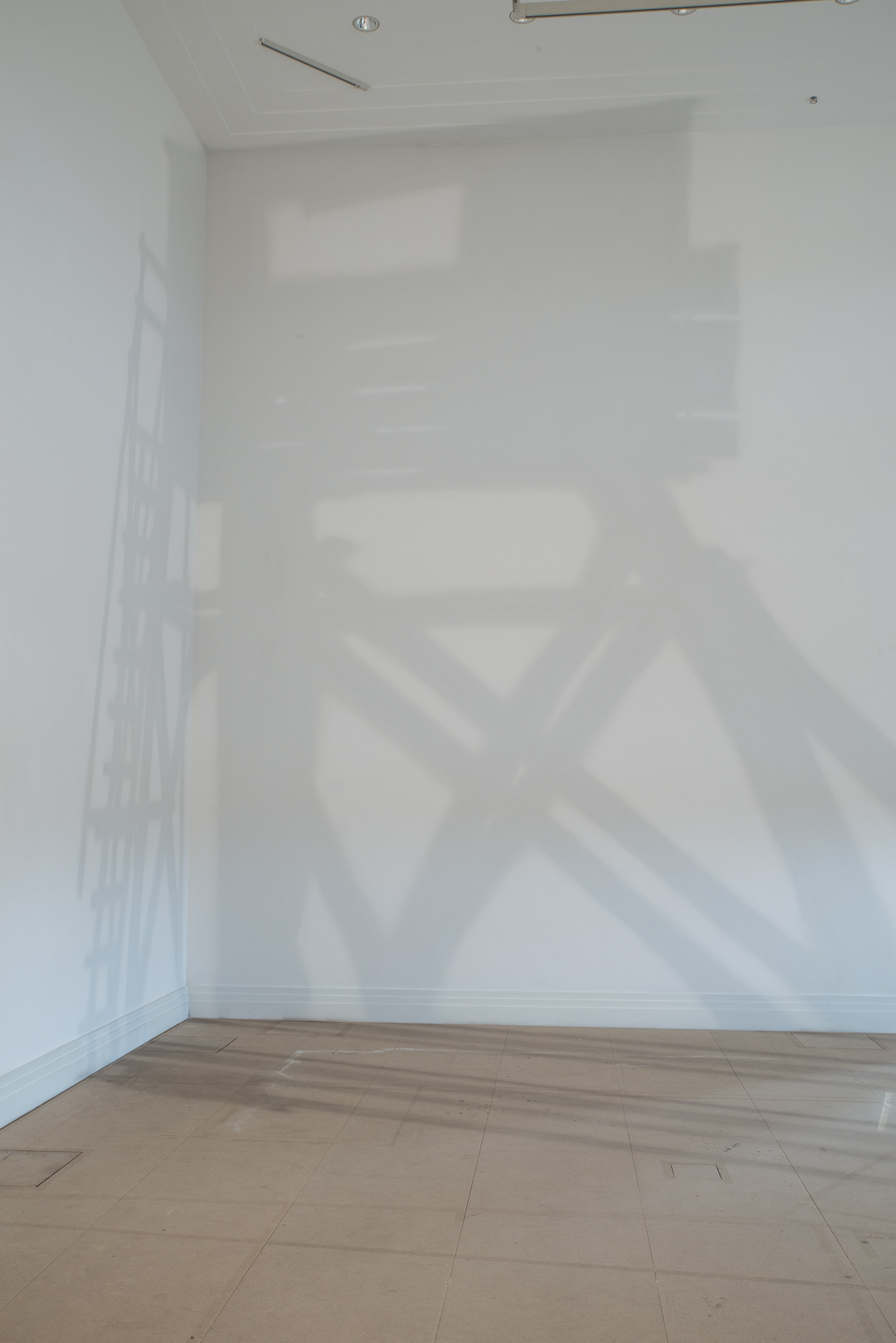 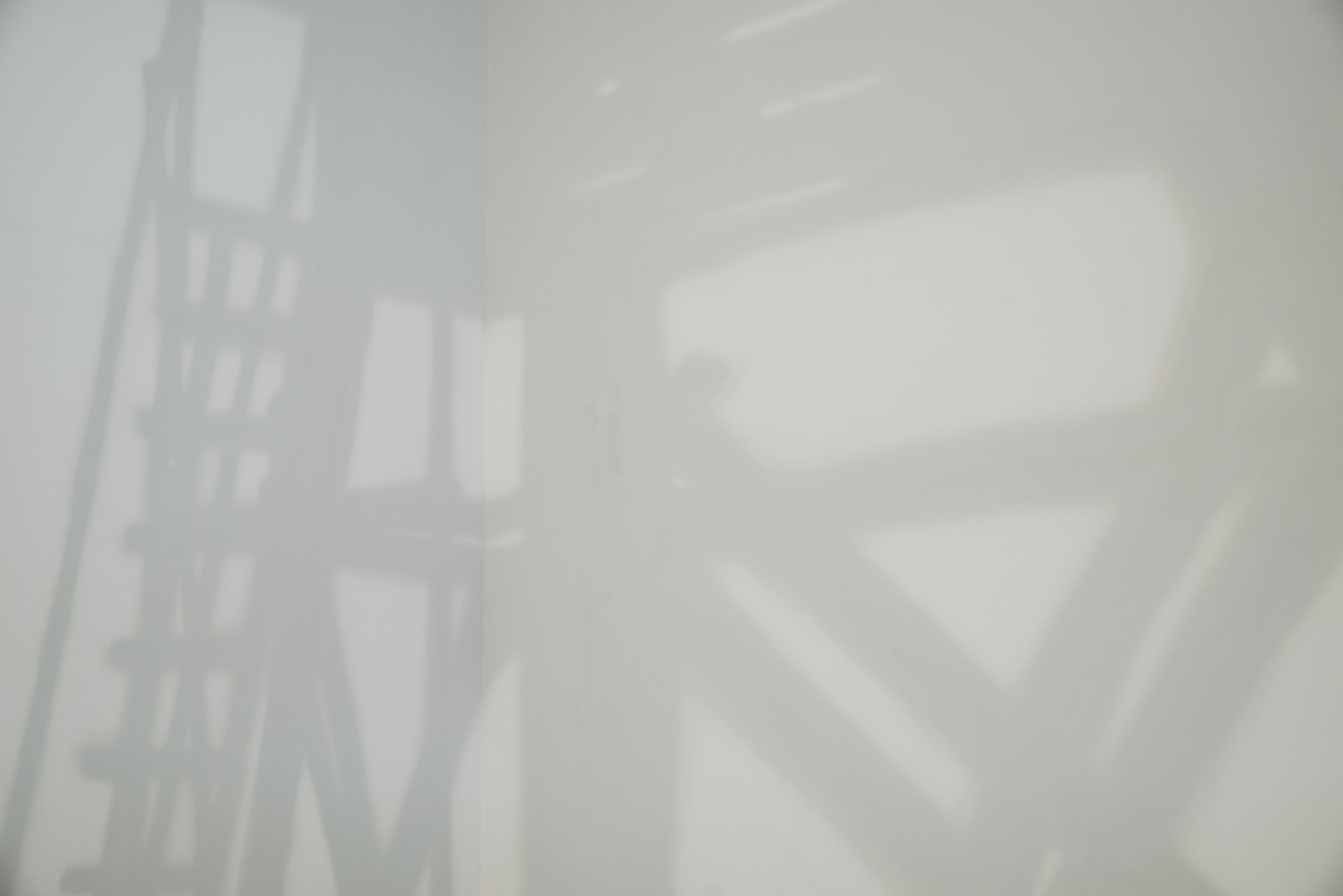 I started thinking about “All Along the Watchtower” ten years ago. It marks the moment in my life when I got aware of challenges for a civil society that are caused by processes that can be summed up as the disappearance of the observer. Connected monitoring networks, automated data collection, AI-powered profiling filters, GPS tracking, and consumption records replaced the traditional guards. Observation is not anymore limited to protection against external threats; it also captures everything that happens inside a zone of protection – like a watchtower that points outwards for defense and inwards for surveillance. The electronic surveillance techniques shape an absolute power of intelligence yet invisible to the observed subjects. This may only function under the circumstances of mass societies, in which human subjects are not able to see or recognize the guards and get literally in the same position as wild animals, that cannot distinguish a hunting stand from the forest. For this reason, the lost hunting stand appearing only through its shadow worked well as a metaphor to reflect on the ambivalences of new surveillance technologies. My interest in shadows relates to long and ongoing research and experimentation with traces and prints. A shadow is a perfect index within a visible world since it is a projection of a necessarily present object. It relates to a physical source with the speed of light. Here on view is an unnatural scene of a shadow without a related source-object, in which time stands still and the venue appears as if haunted by a ghostly figure of a floating shadow unnaturally cast into the exhibition from the "Topography of Terror", that was built on top of the ruins of the former Gestapo headquarter in Berlin Mitte. A shadow as if blown from the past into the present time.
↑Back to Top