The Demolition
We came along a property that revealed nothing but a few ruins. It was noticeable as a gap in a continuous line of family townhouses. The entire house was gone and nothing but a rusty fence with a gate indicated the property. Mohammed took a picture and lat-er I noticed that his photograph stored many details that already slipped oﬀ my memory. The gate was held by a loose cable hanging from the wall of the neighboring building. The cable might be a former power line that once connected all buildings in the street until the chain got interrupted.

I started to ask myself what happened, how did the building get lost. The place had the strange of a modern ruin that got outpaced by its future obsolescence.
The Story
At this time the demolished house made me understand a lot about mod-ern subjectivity and its chance to make it into an open future. We recorded a series of interviews and noticed that all neighbors who knew about what happened to the building told us the same plot yet with emphasizing diﬀerent de-tails. One night the landlord dreamed of the deceased father who told her that an ancient treasure would have been buried underneath the building. A short time after she had the dream she went to action. She evicted the tenants on the ﬁrst ﬂoor, hired a company, and started digging through the cellar. Although she found nothing her ambitions didn’t slow down. Quite the contrary. She consulted construction engineers, evacuated the building, and tore it down. Later—according to some version of the story—public agents and even members of the government got involved. However, the alleged treasure never got found and in the meantime, the construction law got amended and did not grant permission to re-erect the building. The house was gone. 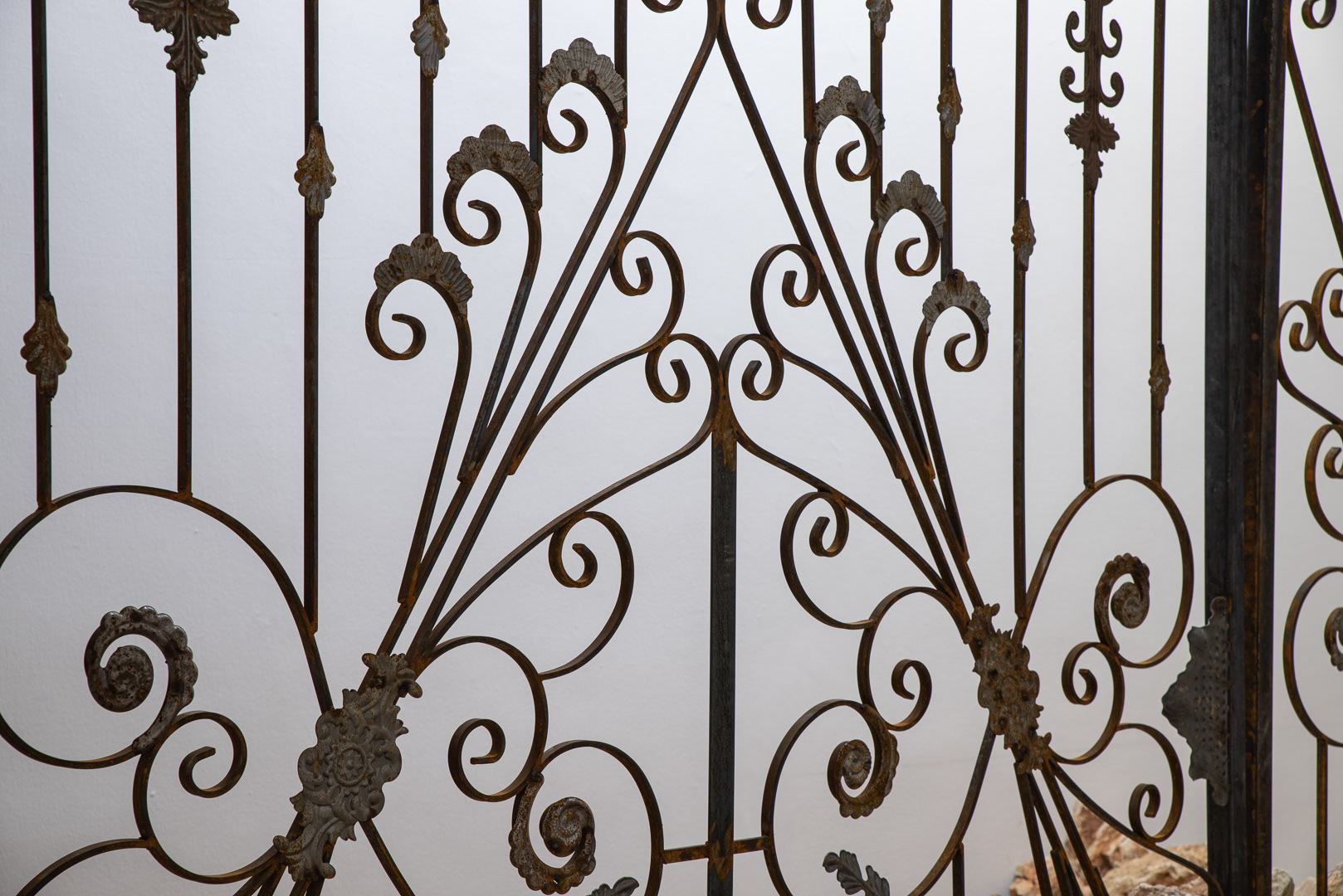 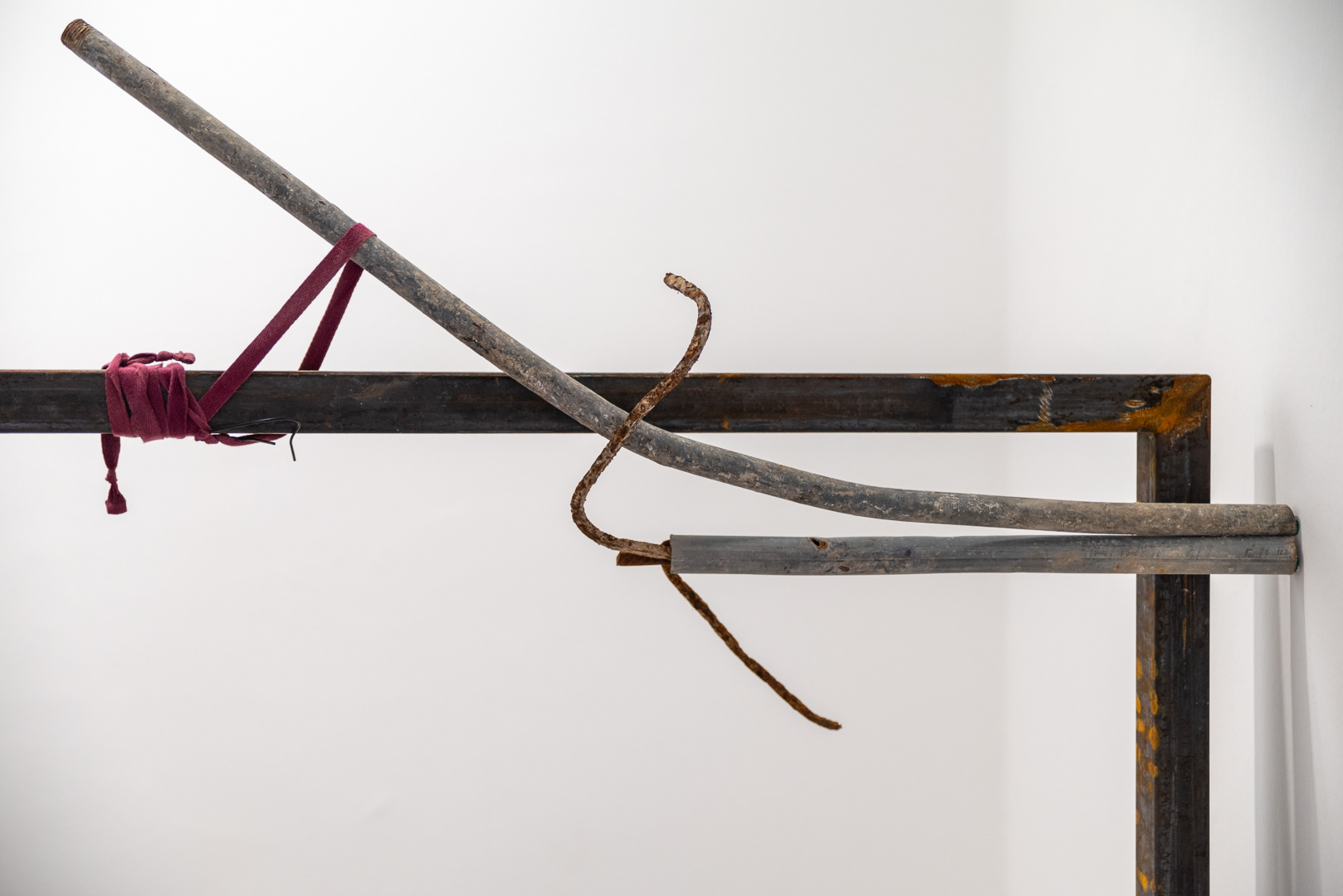 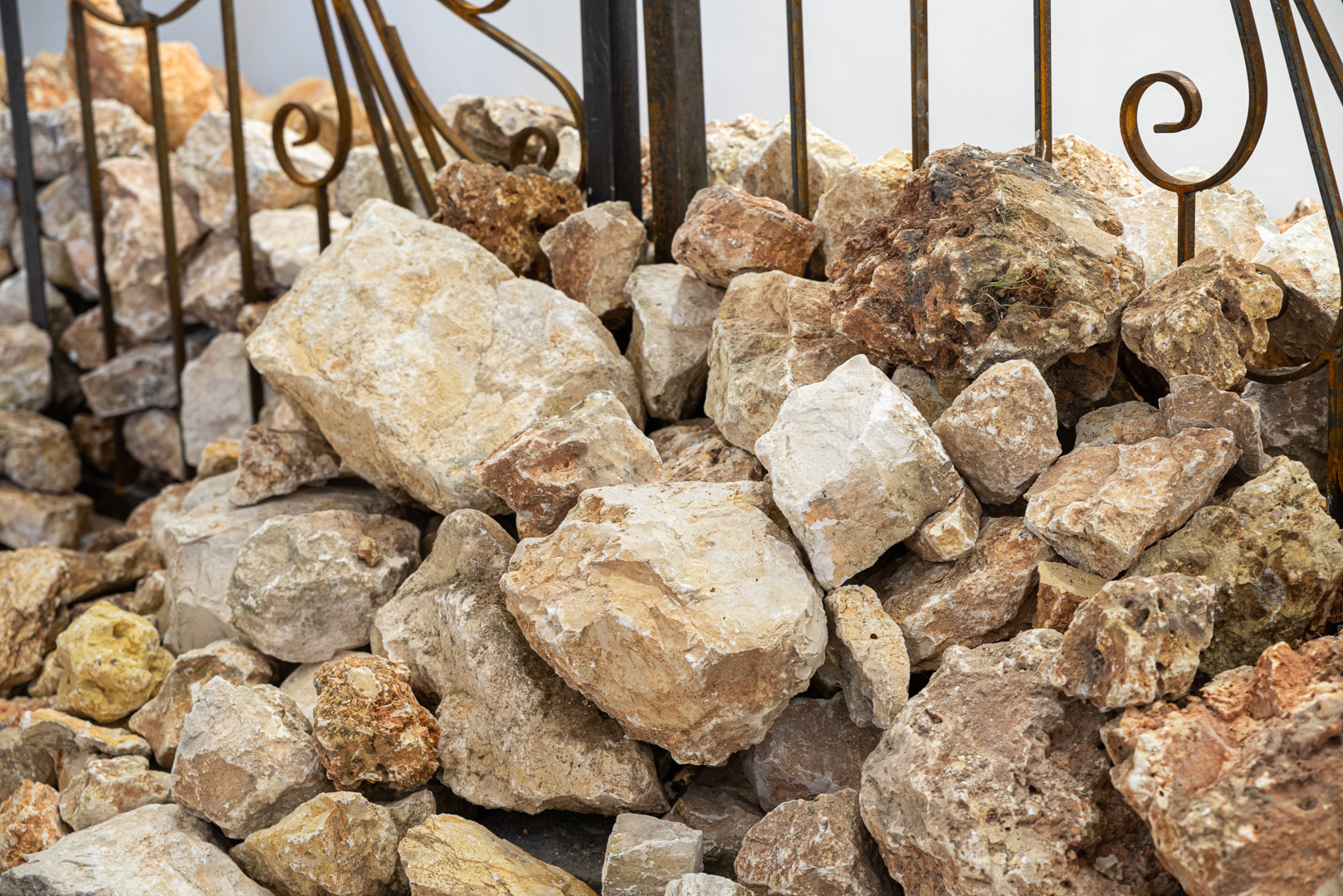 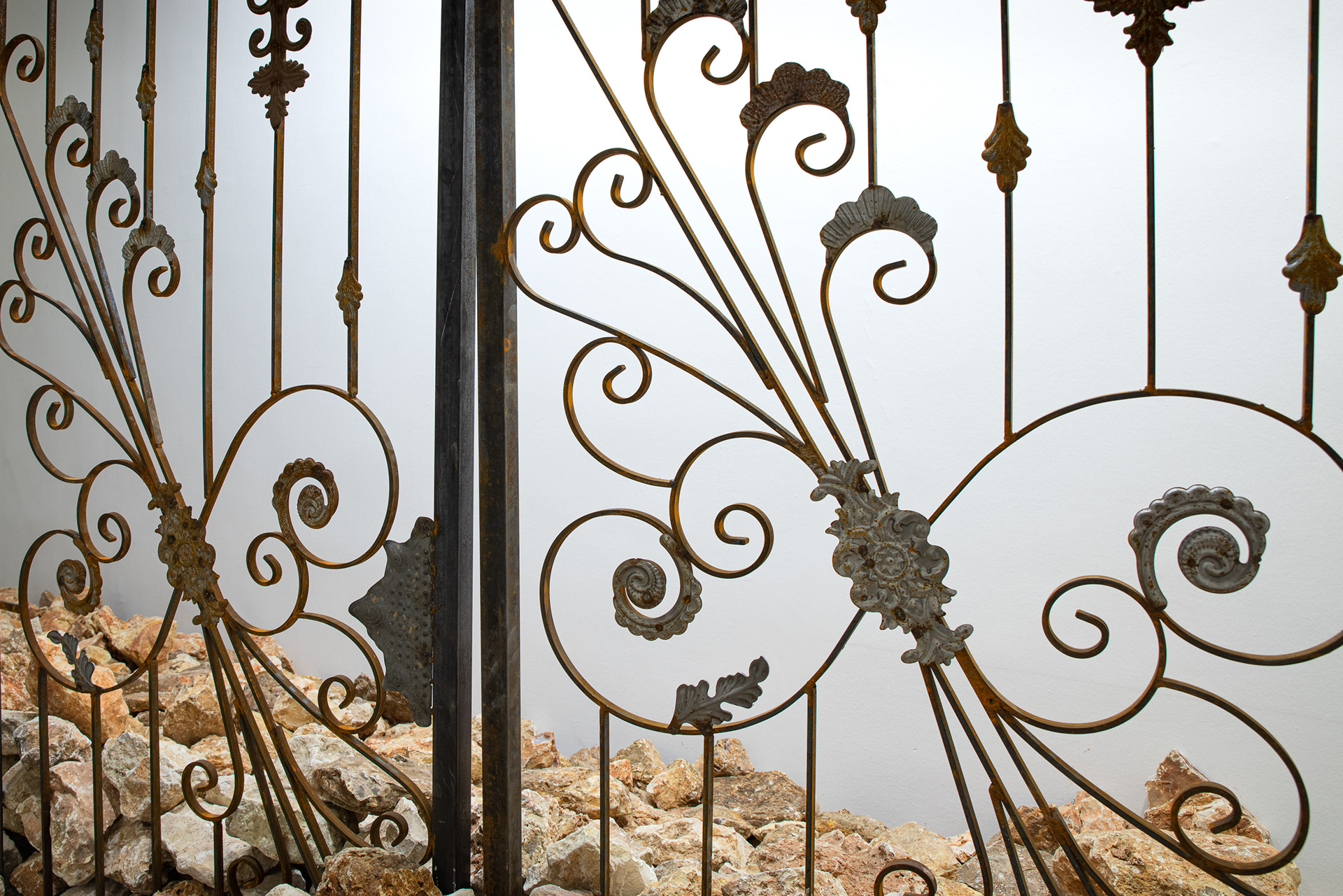