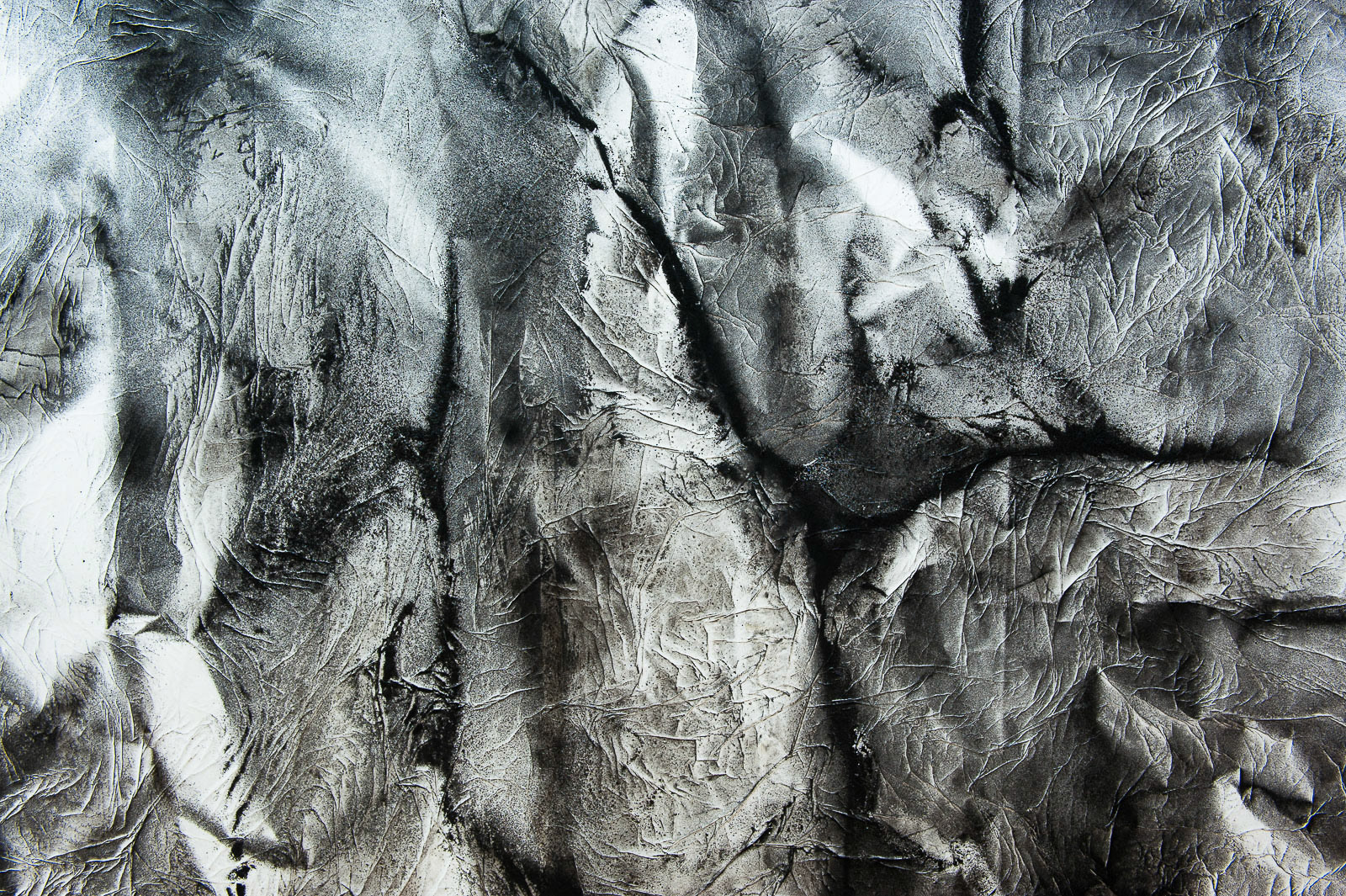 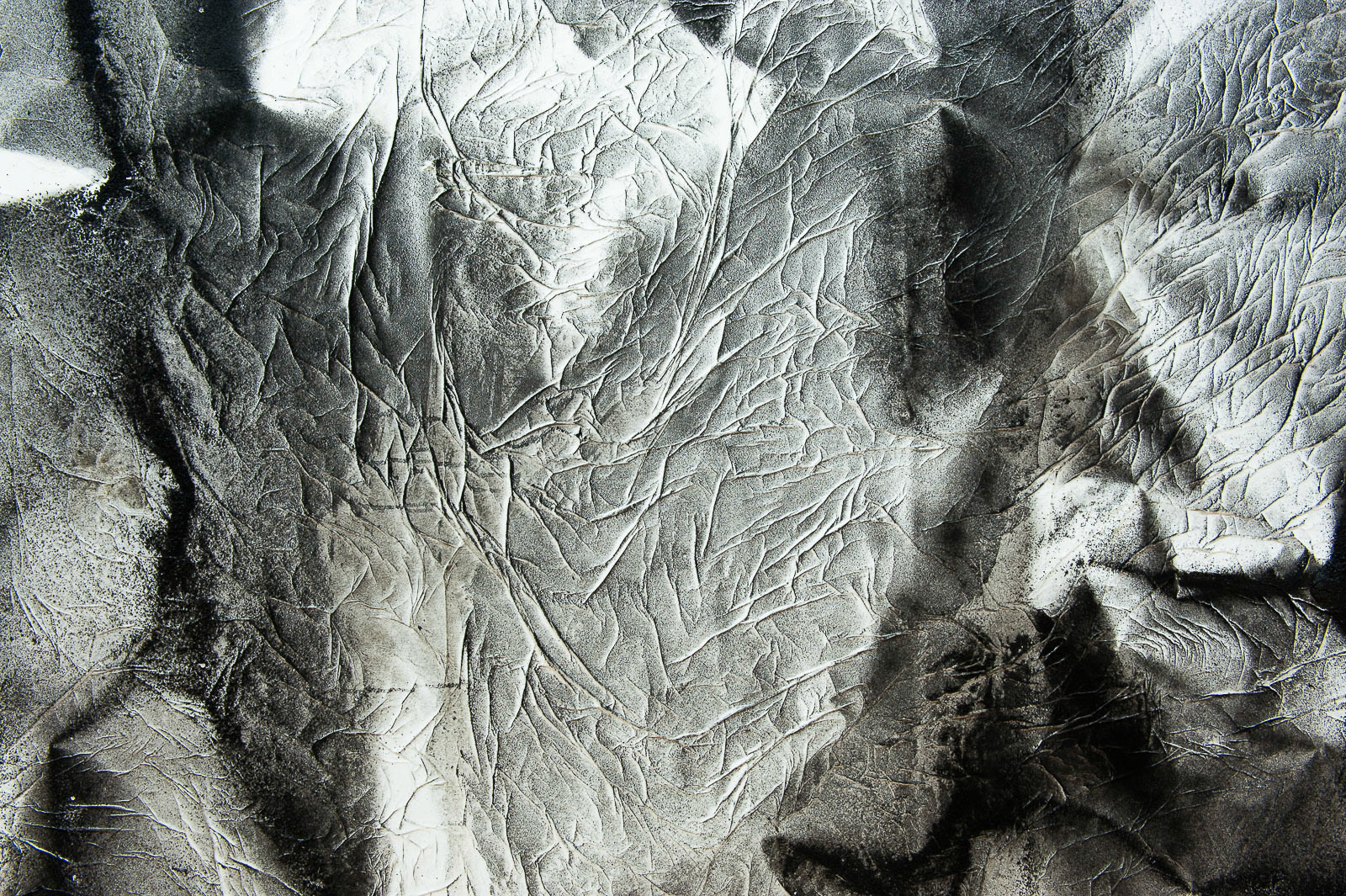 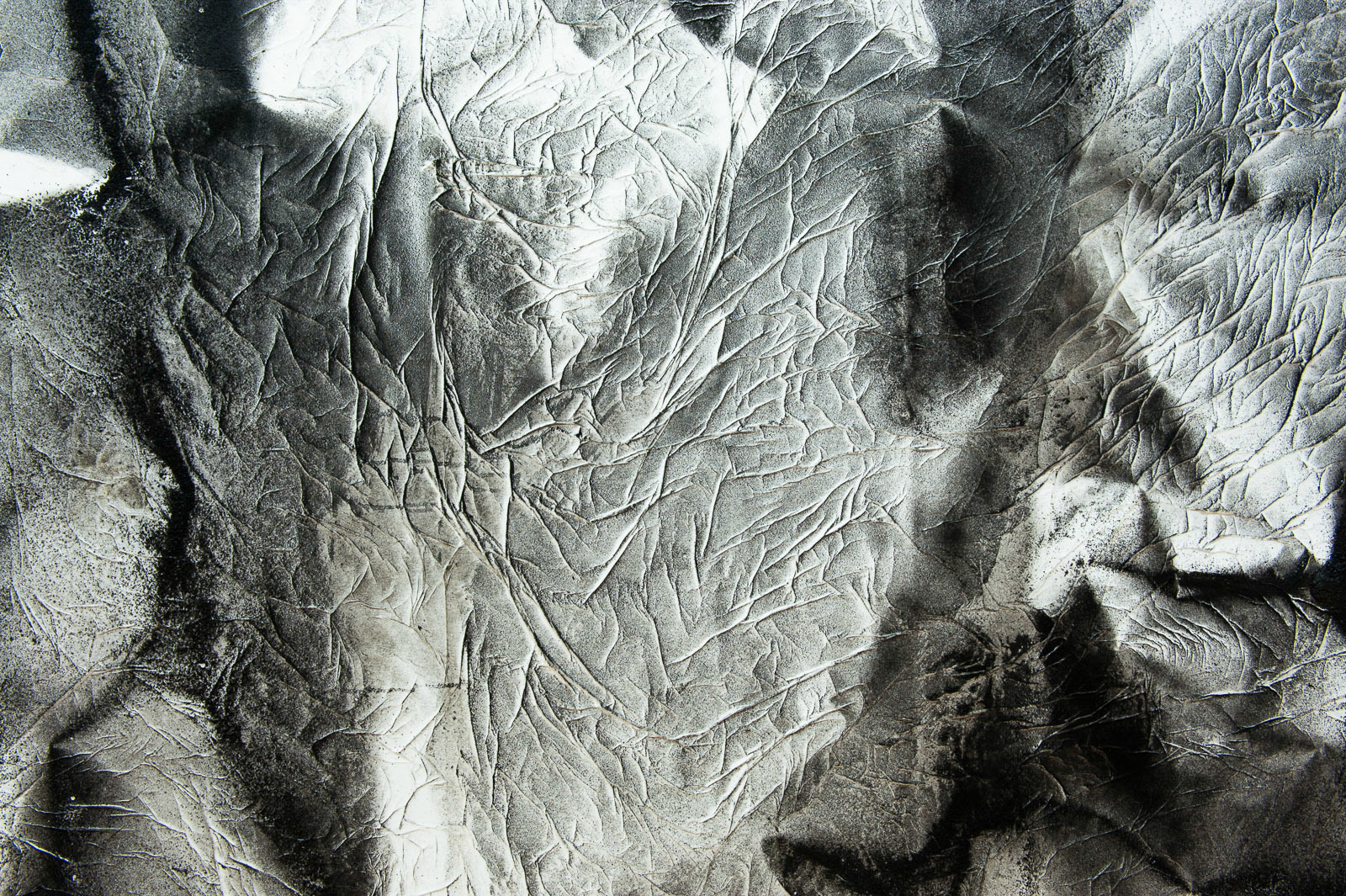 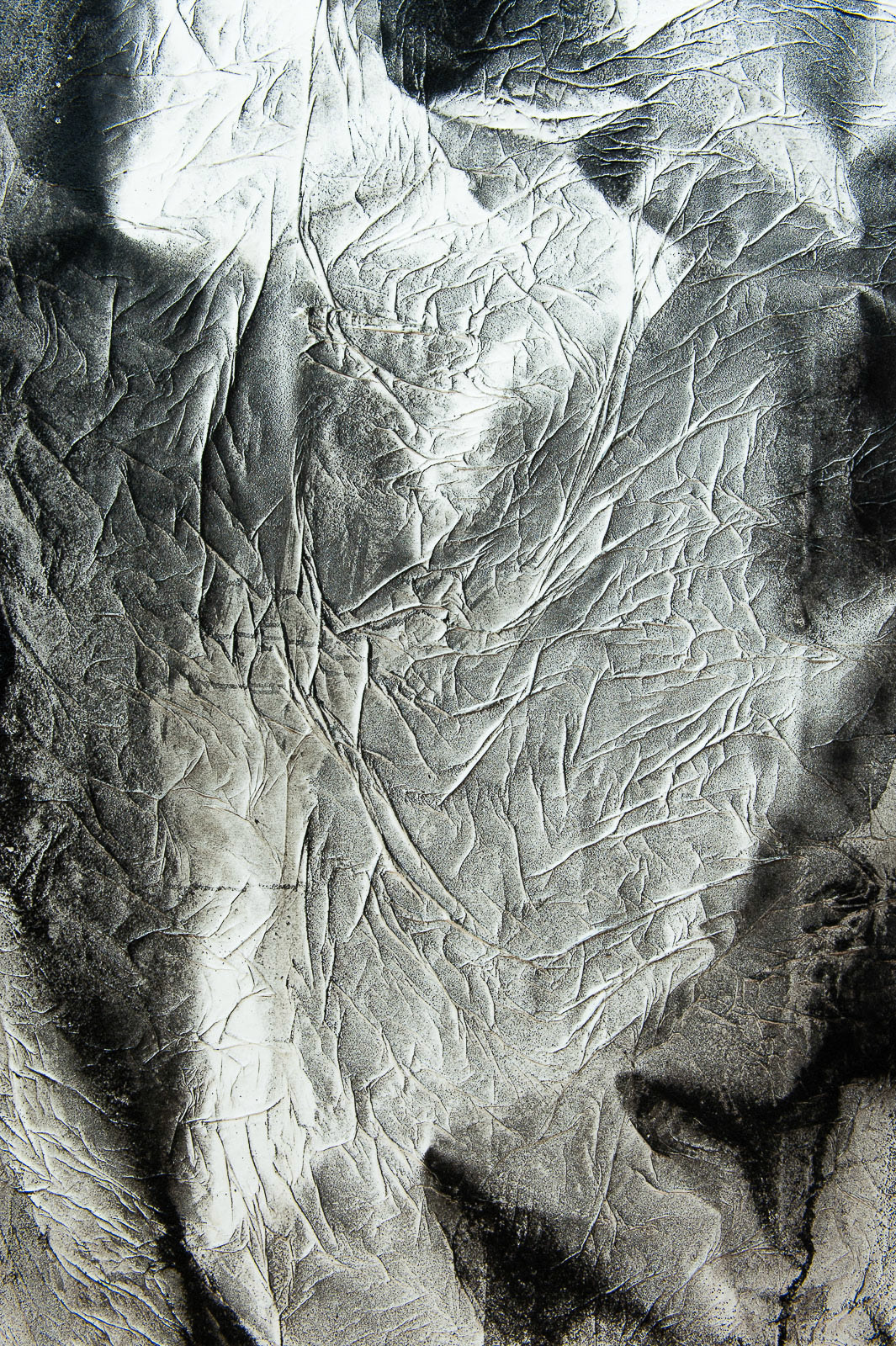 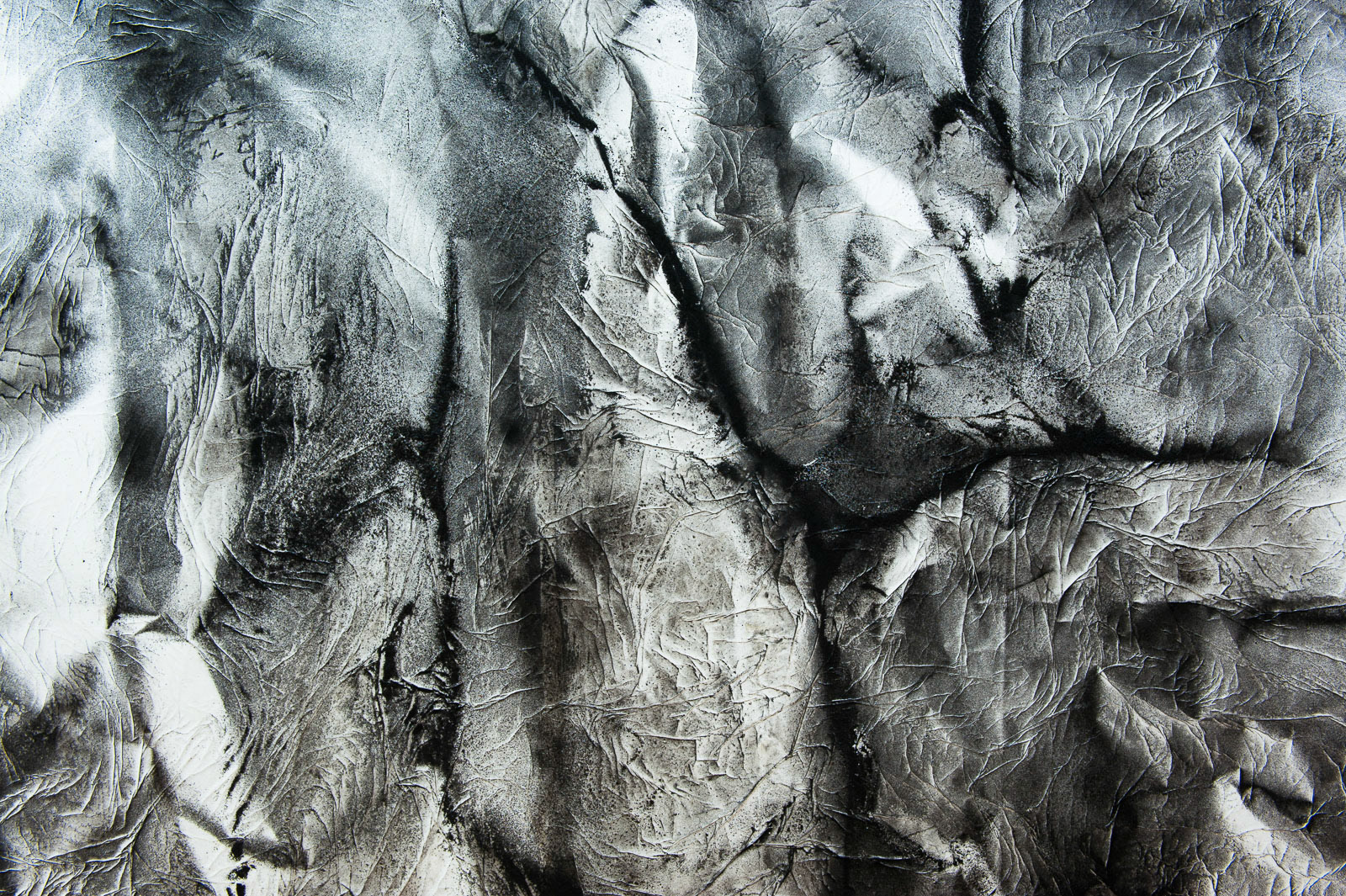 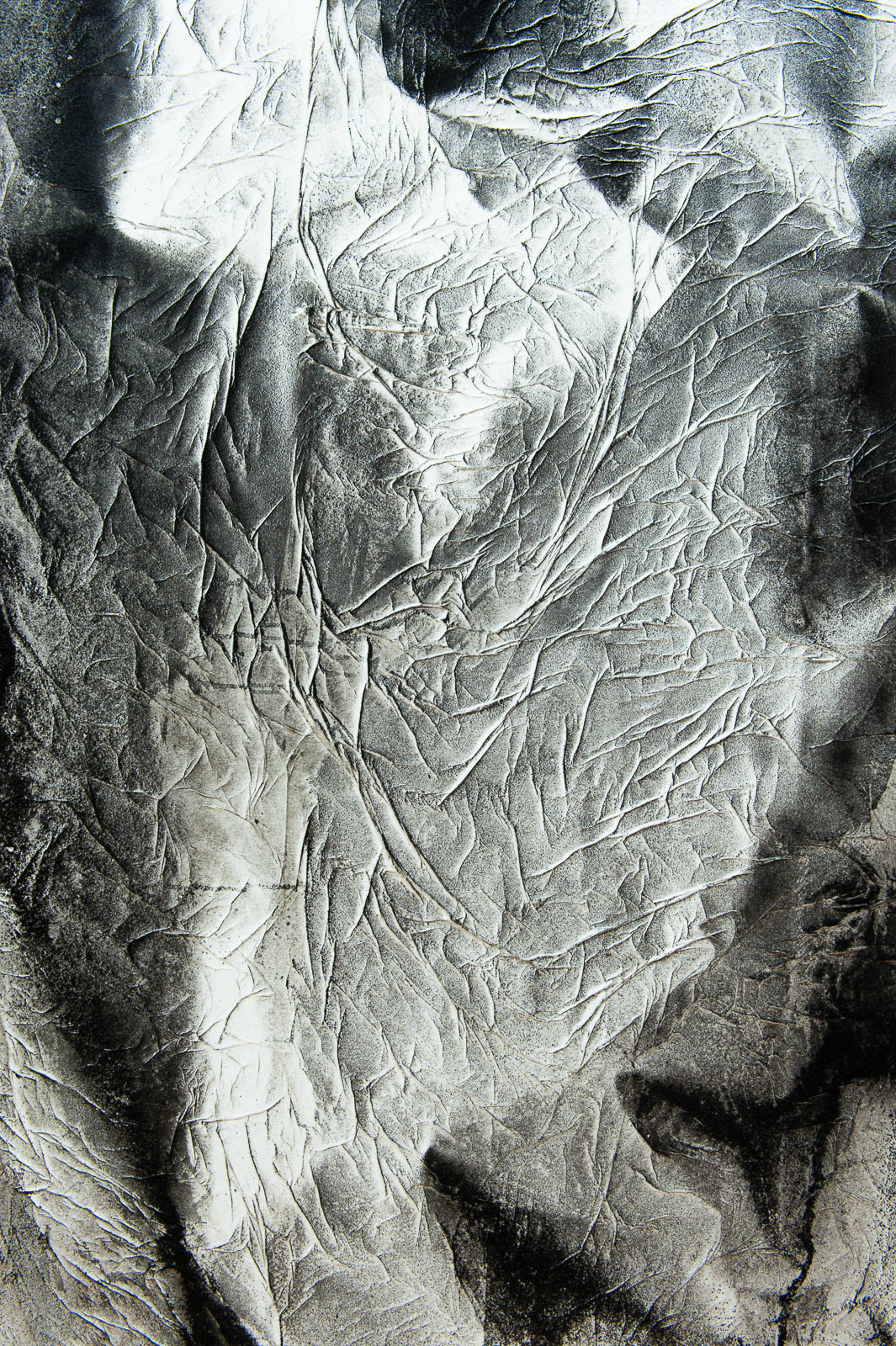 Kula is the Proto-Germanic expression for coal and lignite, and a bit similar to the proto-language that is considered the source of the Germanic branch of indo- european languages coal is a combustible sedimentary rock that is mined on all continents and all around the world. It is the common raw material for an industrial world. While formed from naturally compressed peat (turf) during Millions of years it is excavated since two thousands, but it took only two centuries to mark the geological history with an anthropogenic stamp. The industrial revolution satisfied its hunger for combustion with fossil fuel and promoted the worldwide exploitation of lignite. The first coal driven electric power plant was inaugurated in 1882. It was the Pearl Street Station at the East River in New York City. Since then coal was considered to be much more than just storage of thermal energy—it was rediscovered as the most abundant fossil fuel on the planet. Of course, it is a dirty fuel; its combustion releases heavy metals, dioxin, mercury and fine particles containing Uranium, Thorium, Radium etc., but it is cheap, everywhere available and it is supposed to run our smart electric cars for the next two centuries. In short, kula is the dark dope of an electrified civilisation.
While painters of the eighteenth century often used lignite powder as a supplement for the expensive umbra pigments in order to paint shadows, the systematic mass consumption of coal casts a dark shadow ahead of our present. Given the correctness of the actual estimations, we are right now on the peak of coal mining; two hundred years in the back, two hundreds ahead—a moment that will never come back. Reason enough to dedicate a series of paintings to the dark matter that fuels the contemporary lifestyle.
Each painting is made of the sedimentation of lignite grains. Contrariwise the usual use of the element the method consists of keeping the human factor out of the process, at least as much as it is possible. The result is something that just happened instead of something being made. It reminds of tasseography, the divination and fortune-telling rituals that interprets the patterns in tea leaves or coffee grounds. Maybe there is a message on the canvasses created by a conciliatory and relieved interaction of grains and air. Or maybe there is an observer who seeks to read the truth in the grains. In any case there is an image that escapes through the gap between the subject and the object, the meaning and the matter. It is auratic, since it was not exactly made, but it exists as something that is as natural as artificial. Likewise the Earth that, although pre-existing, got significantly marked by humans. It is a monadic picture showing the record of a mystical moment while baffling us whether this moment is part of our past or of our future.
Berlin, 14 / 04 / 17
↑Back to Top